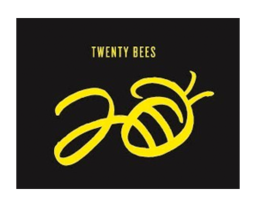 Weather conditions were unusually cold and snowy during the first few months of 2016. May brought a return to more average temperatures, June and July remained cooler which allowed for slow, steady maturation of the vines and grapes.

August was relatively average in temperature and September finally brought enough sun and warm temperatures to push the grapes to maturity.

2017 was an interesting year with some significant weather variations through the growing season however, as is often the case, nature eventually found a balance by the end of the season.

Harvest began about 10 days later than normal but was helped along by a good long stretch of dry, sunny weather. This carried in to October allowing all grapes to ripen and come in before the rather quick onset of colder fall temperatures.

The palate is lively with citrus notes that lead into a sweet, lingering finish.

Serve chilled to approximately 12°C. Enjoy this Classic Vidal Icewine with angel food cake topped with fresh peaches and whipped cream or enjoy on its own garnished with candied lemon peel.

A Selection of Other Vidal's from Ontario 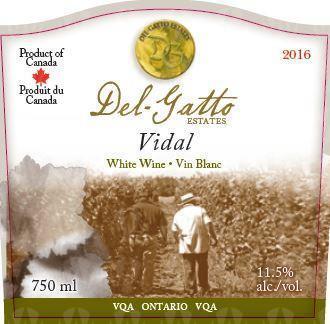 A Selection of Other Vidal's from Canada 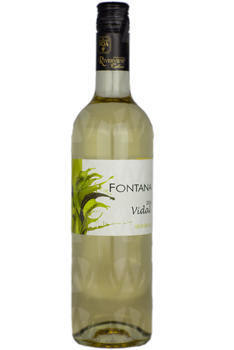