Low-yielding 25 year-old Merlot vines produced fruit that was harvested by hand and underwent more than three weeks of skin contact. The wine completed a full malo-lactic fermentation while aging in a combination of new and older French oak barrels. After tasting all Merlot barrels from the 2002 vintage, based on their ageability and varietal character, a mere eleven barrels were selected to create this wine.

Deep red in colour with medium intensity. Complex and intense nose filled with prune, plum, figs, and dried blackfruit, complimented by aromas of cedar, oak, cocoa, cigar box and cinnamon. Well-integrated tannins and balanced acidity give this wine good structure and mouthfeel. This is followed by a very long finish with flavours of licorice. (January 26, 2005)

The winter of 2012 was warmer and drier than in previous years with vine development starting very early in the season. An extremely warm March was followed by significantly cooler temperatures and frost in April. While devastating for many of our neighboring tender fruit growers, our vineyard buds had not yet "woken" to spring when the frosts hit and the crop thankfully did not suffer. Bud break did occur about 16 days earlier than usual which extended the length of the growing season. Summer temperatures continued to be above average with July being much drier than normal. Overall, the hot, dry climate resulted in the best growing season for Stratus to date and provided flawless fruit for an impressive lineup of wines.

A Selection of Other Merlot's from Niagara Region 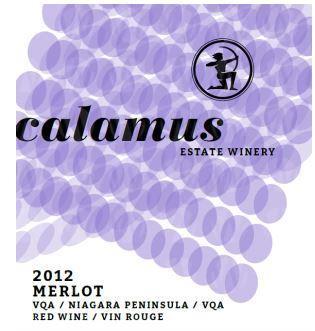 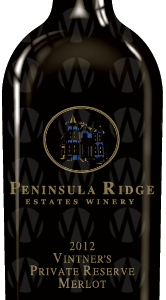 A Selection of Other Merlot's from Canada 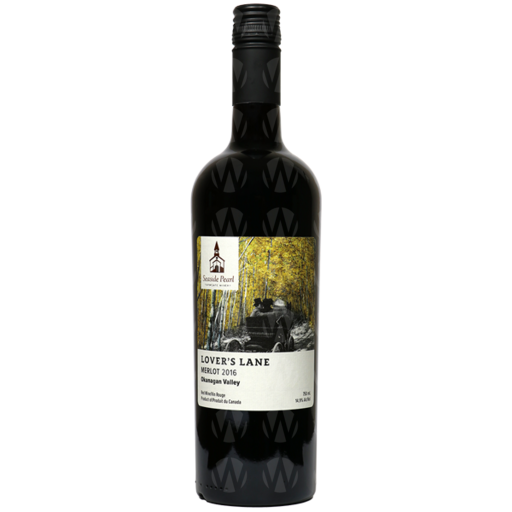