This classic cool climate Cabernet Franc exhibits black cherries, red raspberries, earthiness, and a hint of fine wood spice from the wine’s 20 months of ageing in 47% new French oak barrels. The palate is undeniably ripe (in part due to yields being cut back to 1.4 tonnes per acre) but at the same time there is definite tannic astringency and pronounced acidity that speaks to both vintage and variety. The combination of these elements brings structure and definition to this balanced and polished wine. The 2009 Cabernet Franc is certainly worthy of some long term cellaring

2013 started off well with a mild winter, and bud break was only slightly delayed by the cool spring. The warmth of August and September balanced the slow arrival of summer heat and dryness.

October's on-average warmer daytime temperatures, combined with cooler nights, helped to increase sugars while maintaining good acidity in the fruit. There was little mildew concern despite summer/fall humidity, and pest pressure was low as well.

Thanks to the higher overall moisture levels of the growing season, we had greater crop volumes in most whites and quick-ripening reds. Early fall frosts allowed for fast grape desiccation in later-ripening reds, leading to excellent flavour concentration. Harvest dates were near Stratus-normal. Winter arrived precipitously and with it, a record icewine harvest.

A Selection of Other Cabernet Franc's from Niagara Region

A Selection of Other Cabernet Franc's from Canada 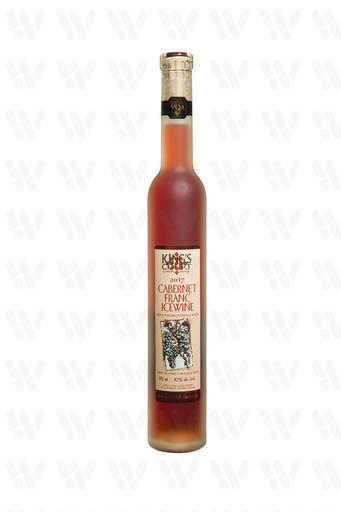 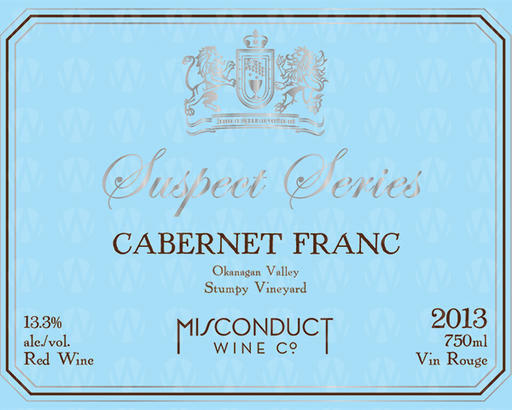