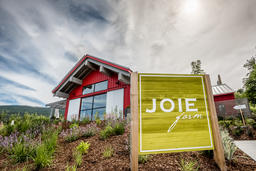 2018 was a far more “normal” growing season for the Okanagan Valley after the string of early, hot vintages since 2013-2016. The winter was extremely snowy and early spring was wet, supplying the vineyards with a good soaking and filling up the water table. April was warm with bud break occurring in the last days and first week of May for most varietals. Mid-May was hot and dry with flowering occurring in early June. Early June was wet but followed by some heat which produced a full vineyard canopy by mid-month, keeping our vineyard crew running to keep up with canopy growth, suckering and shoot positioning - all of which happened at the same time. Early July was a bit wet but alarming heat followed from mid-month on; we left all shoots to create a heavier crop and minimize the potential for early sugar ripeness (we have had success with this technique in past hot, early vintages). Once the fruit set, we left more than usual to ripen. Intense lightning storms occurred in mid-July and started forest fires around the province. Smoky skies continued through July and all of August before returning to drastically cooler temperatures in early September. Veraison occurred in the first week of August and ripening was gradual throughout the rest of the summer, as the thick smoke provided a UV blanket over the valley, slowing the ripening that threatened to speed ahead in July. Our first pick was on Sept 2 for our bubbles and Un-oaked Chardonnay. The cool, wet weather proceeded right through September and early October, slowing ripeness right down. As a result, we had great hang-time for phenolic development and the rest of our varietals came into the winery mid-October, with all of our tonnage completely picked by October 22nd and vinified by the mid-November. We saw low pH and lower brix than previous vintages, suggesting 2018 will express a cooler vintage profile. Overall, expect more freshness, minerality and fantastic natural balance.

Picked in early September at 18 brix, the Pinot Meunier, Pinot Noir and Chardonnay grapes were de-stemmed and then individually crushed and soaked on skins separately for two days - much like we do for our JoieFarm Rosé. These macerations were gently dumped by gravity, pressed off with on a whole-cluster Champagne setting and settled without sulphur. Each varietal was ambient fermented until dry, racked off gross lees, then blended. The wine is then stored in a neutral oak cask over the winter on its fine lees. This extended lees contact adds texture and subtle oxidation in the absence of the long-term autolysis of Method Champagnoise. The wine was fermented a second time in a pressurized Charmat tank to provide a delicate and persistent fine bubble. No dosage or sulphur was added before bottling.

Aromas of fresh strawberries carry through to a cranberry-like astringency on the palate. Notes of sage and biscuit give the wine a savoury dimension to contrast the vibrant fruitiness. Caution: goes down like juice.

A Selection of Other Pinot Meunier's from Naramata

A Selection of Other Pinot Meunier's from Canada 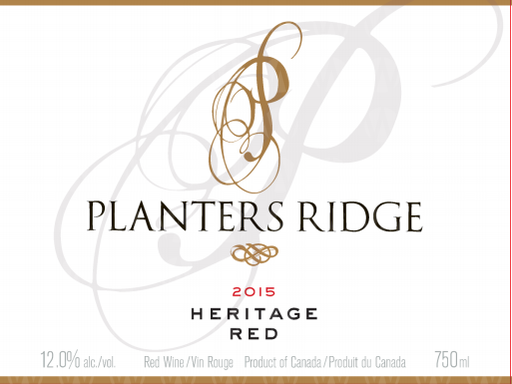 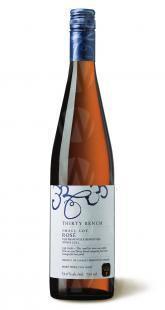