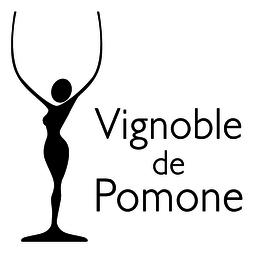 It was in 2009 that Sylvain planted his first vines. He secretly cherished this dream since the forties. He studied viticulture and surrounded himself with experts and made many new winegrower friends. In 2010, he built his house himself, in 2013, the winery. During these constructions, he planted vines every year. The grape harvests were sold to several Quebec vineyards. Sylvie, passionate about wine and the land, entered her life. A little crazy, they decided to produce wine, and it was at this time that the Pomone Vineyard was officially created. Little by little, through hard work, passion and perseverance that the Pomone Vineyard, in July 2019 began to sell its quality wines prized by the largest restaurant owners and consumers. The vineyard covers an area of ​​12 hectares with 30,000 vines. 24 varieties of grapes. We also grow strawberries, raspberries, blueberries, asparagus, apples and garlic.