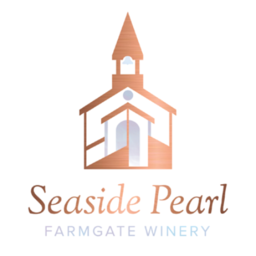 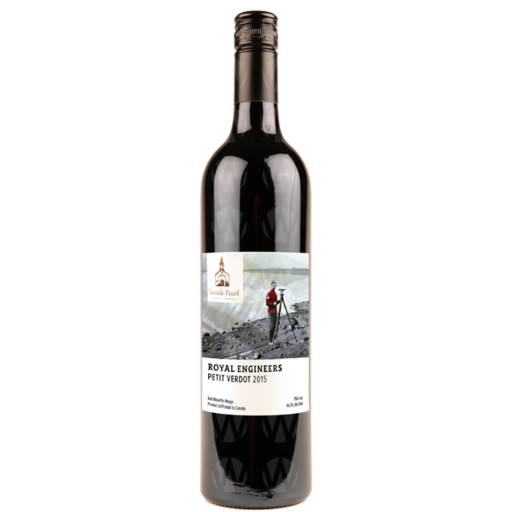 Released with great excitement, Royal Engineers Reserve Petit Verdot was named after the Royal Engineers, the tiny military force that served during the Fraser Canyon Gold Rush. With their splendid scarlet jackets, the 220 men of the Royal Engineers, commonly known as “Sappers” laid the foundation for much of British Columbia by building roads, producing maps, surveying land and settling miner’s disputes. In 1864, Royal Engineer Alben Hawkins arrived to survey the area now called Mount Lehman and took up residence on the bluff above the southern bank of the Fraser River.

The Secret to Growing Petit Verdot: Long days and Lots of Sun!

Aged for 18 months in an American Oak.

Supple tannins and American Oak remain in the background, providing structure without interfering with the luscious, elegant flavours. The wine is long, enticing, alluring, concentrated, textural and complex… simply delicious!

A Selection of Other Petit Verdot's from Okanagan Valley

A Selection of Other Petit Verdot's from Canada