After consecutive years of early bud break including a record early bud break in 2016, we had a return to normal weather in the Okanagan with spring of 2017. In the week between April and May, the vines awakened from their long winter slumber and immediately shot into action as the wet winter provided the vines with plenty of moisture to grow rapidly. This created a lot of pressure on the vineyard staff to get shoot thinning, wire raising and tucking completed in time. The excess moisture in the ground continued to cause issues as the weather warmed up in June creating some strong disease pressure which continued throughout the growing season. We then proceeded to have a record spell of continuous days seeing zero precipitation for 45 days starting late June. Once we got into harvest, the weather was steady and cool with nighttime temperatures closing in on freezing. The harvest quality was very high, with higher notable acidity and lower alcohols than usual but optimal ripeness achieved across all varieties. A challenging but very rewarding vintage.

Hand harvested fruit is whole cluster pressed into French and American oak barrels (30% new) and allowed to go through fermentation naturally, while a portion of the wine is machine harvested and fermented in stainless steel with selected yeast.

By November our two new concrete tanks had arrived, and the wine was then aged 33:33:33 into oak, concrete and stainless steel and allowed to age until May. The wines were then lightly fined and filtered before bottling in early June.

Nose is full of spice and tropical fruit, with hints of honey, minerals and lime.

The palate is rich and textured with biscotti and graham cracker, before quickly shifting to plum skin and lemon zest in the bright long finish.

Its golden hue shows the barrel fermentation components and gentle ageing of this wine.

A Selection of Other Chardonnay's from Oliver 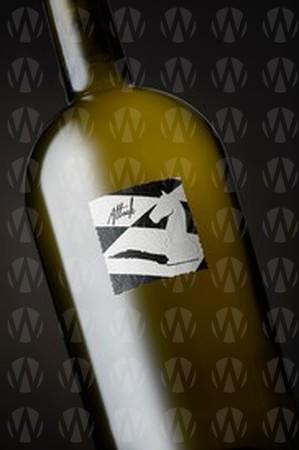 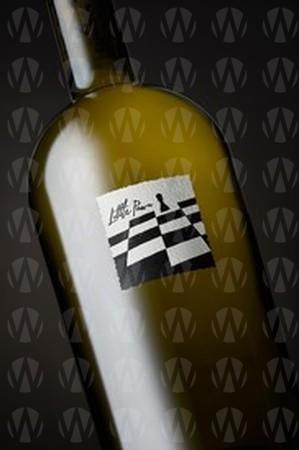 A Selection of Other Chardonnay's from Canada