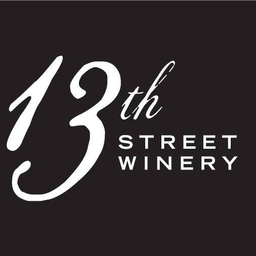 The winter of 2016/2017 was again mild, yet a cool spring delayed bud-burst. Once the summer finally started it was relatively cool and rainy. Luckily September saw full sun and heat warm the vines to complete phenolic ripeness. Harvest started late in mid-September, commencing with Pinot and Chardonnay for sparkling and continued with other whites and early-ripening reds. The beautiful weather lasted well into the fall, allowing for long hang time for later ripening varieties. Overall yields were moderate to high with very high quality throughout.

Both varieties were handled separately and after manual sorting, were crushed and destemmed, then fermented in stainless steel tanks with cold soak and post-fermentation skin contact totalling two weeks.

Both varieties were handpicked from our Lakeshore Farm vineyard in the Creek Shores appellation of the Niagara Peninsula starting in early-October and ending in the first week of November.

Bottling in July 2018 after light fining and filtration.

The nose is intense with notes of candied red fruit, cassis, spice and rosemary.

Rich and ripe on the palate with firm, youthful tannins from the Cabernet Sauvignon and spiced cassis and cedar notes in the juicy mid-palate. Light oak ageing adds a pleasant toasted character.

Ruby red in the glass

Although suitable for medium-term cellaring, it will also pair nicely now with grilled and roasted meats such as duck, lamb, beef and wild game. Enjoy this wine at 18-20 degrees in large Bordeaux-style glasses which will encourage the release of its multitude of flavours and aromas.

A Selection of Other Cabernet Sauvignon's from Niagara Region

A Selection of Other Cabernet Sauvignon's from Canada 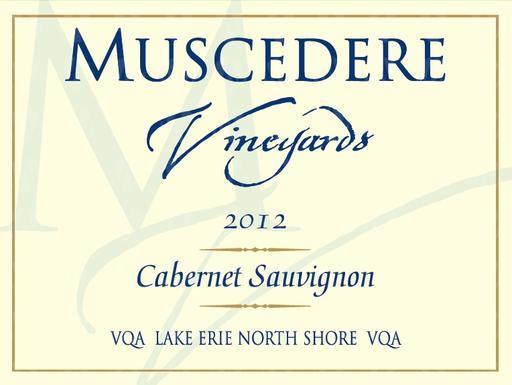